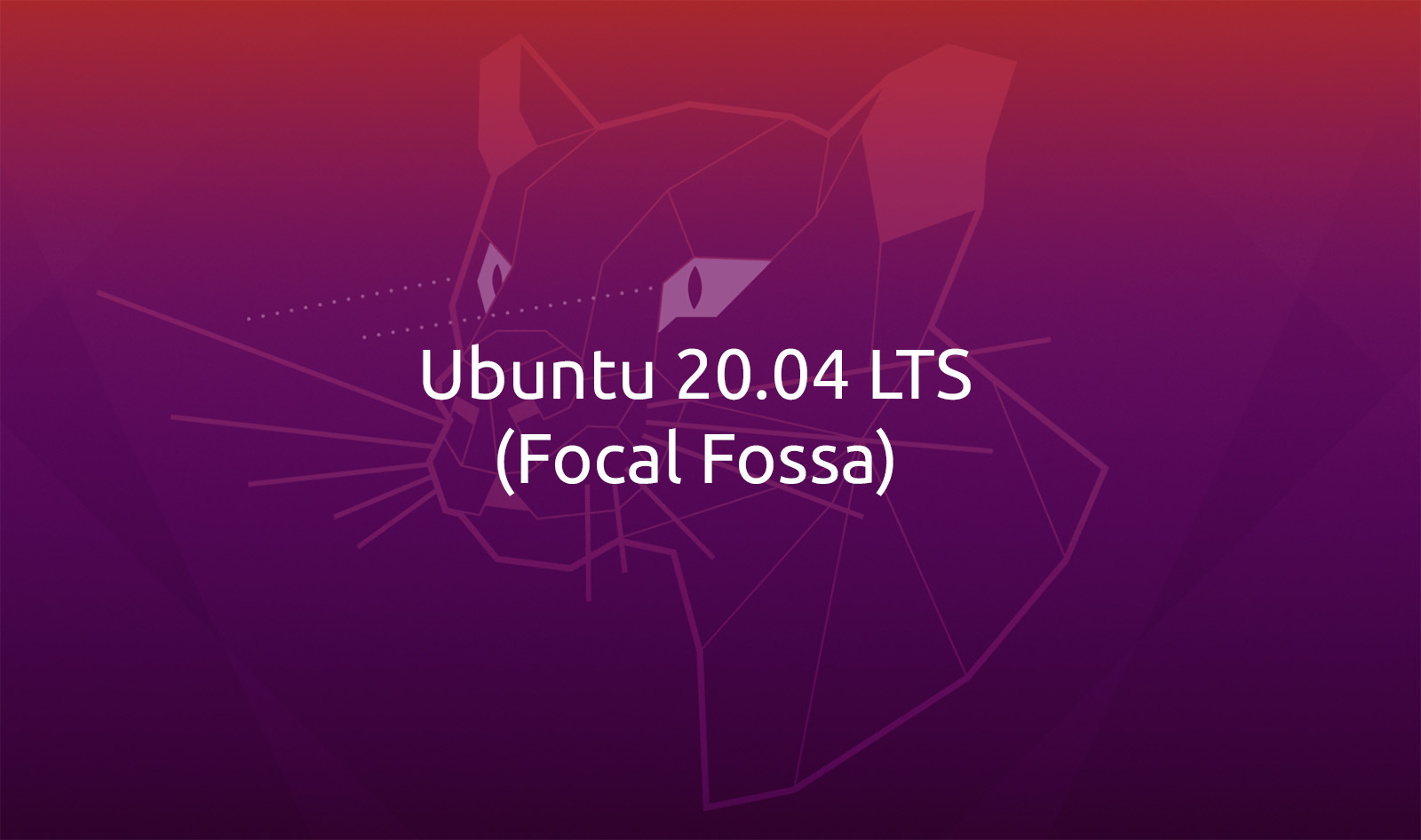 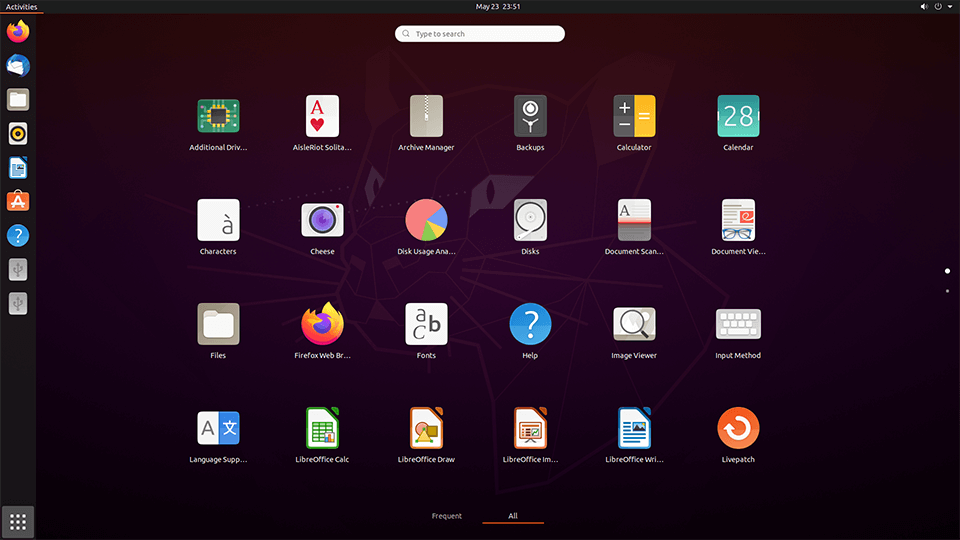 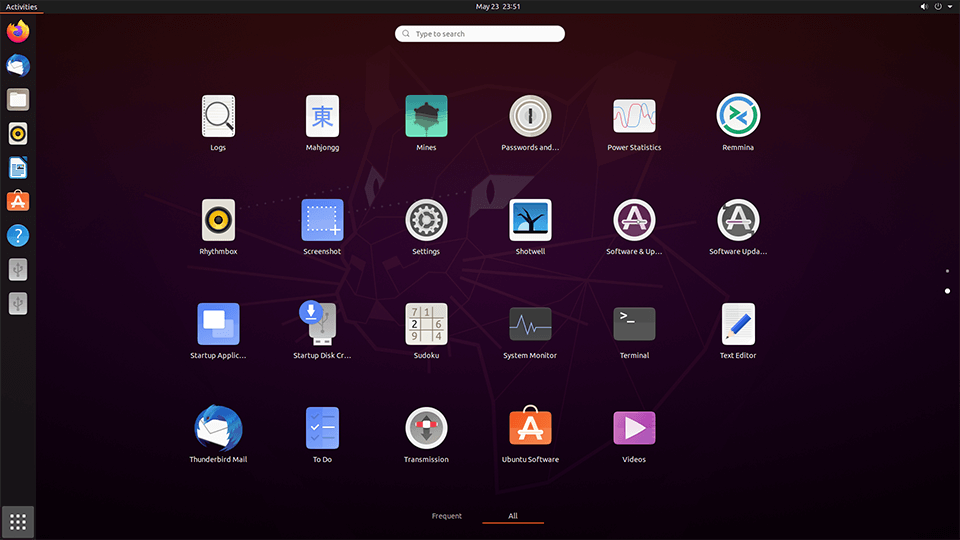 The rest of the tutorial provides the list of Applications and their usage.